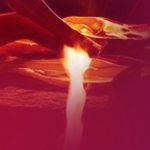 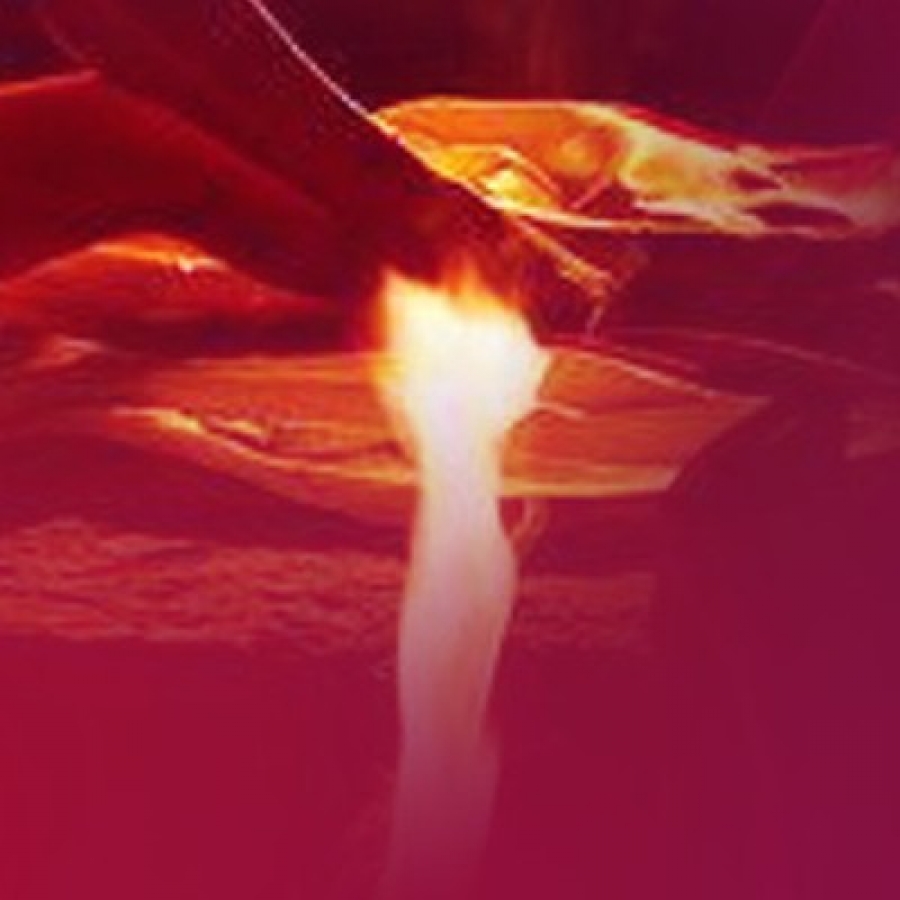 The Original Rape is an 'archetypal' story of temple rape. An ancient retelling of an actual physical and energetic rape between man and woman, and also between woman and woman.  I believe this is the most deeply felt wound that keeps us at a distance from our sacred work and our full acceptance of our Holy Task.

It is threefold in nature:

You will recognise the energy once you begin to listen, and realise how its imprint is still very much within us. Let us give voice to this archetypal wound, and release once and for all its grips upon us all. Allow yourself to listen over and over again until EVERY role and character in the myth becomes forgiven and released.

This is profoundly "Mystical Work".