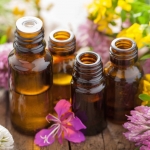 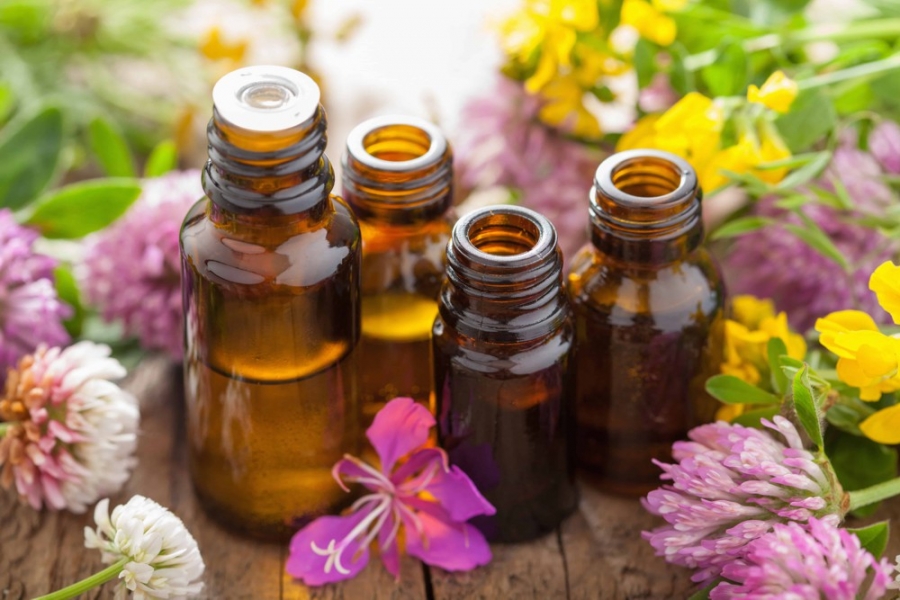 A long, long time ago, there was an ancient tradition of women who worked with sacred oils for the highest good of All. These women were called Myrrhophores, also known as myrrh-bearers or mistresses of the oils. They were priestesses of an even older order whose time has returned and is with us once again.

The work of these women was to anoint those approaching death and to prepare the way for the soul to soar. The sacred oil would realign people with their true soul essence, and carry them to 'other side'. The Myrrhophore would hold a vigil (usually three days) whilst praying and uttering the intonation of the oil. The combination of softly spoken voice and perfume healed the wounds in the soul caused by events not only in this life but also in the past.

This myrrh-bearing tradition has its earthly roots in the ancient temples of Egypt and is still kept alive by a few practitioners today. However, the oil itself is the High Priestess and gateway to the inner temple. Mary Magdalene was a Myrrhophore. Isis was a Myrrhophore. Cleopatra, Hatshepsut..., the names are many, and the tradition is one.

Following in her footsteps, using my nose to sense 'the way'. Her soft warm indentations reveal the delicate way each footfall has landed. Her fingers have brushed the tips of the wheat in perfumed adoration. She is in love with the land. Every footfall, every fingertip, every breath is a gesture of aromatic blessings.

I am told the Oil, is the Temple where they reside. I must travel the length of this balm to reach the door - upon which I must knock - and enter.

The Temple of the Oil is where everything shall become known.