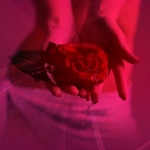 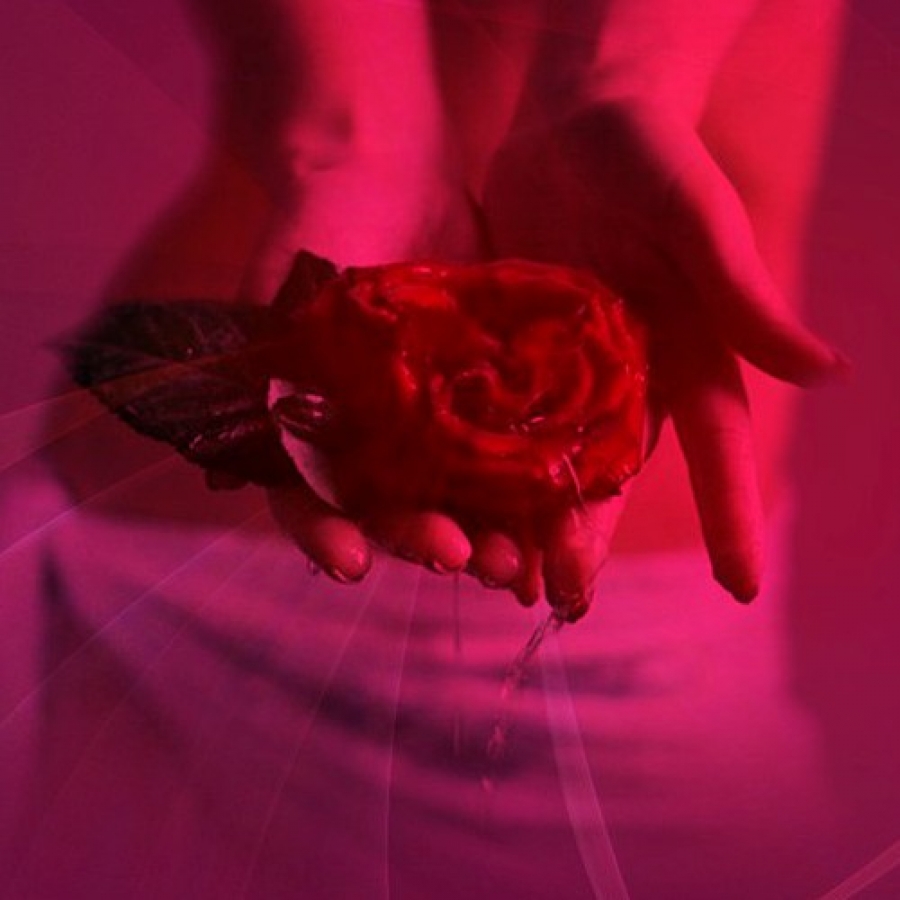 This birth isn't simply a birth of awakened consciousness. That's the foundation of the birth. It's the birth of a being that through opening the sacred heart enables an irrigation of the whole of the being to take place so that an almighty awakening can happen.  This awakening is not merely in consciousness and not merely in the depths of the heart exposed to the fullness of the pain and the ecstasy of the universe but in the depths of the cells of matter itself.  Cells that have been created out of the light substance of the universe, but which have become occluded and covered with the dust of ignorance and so follow a path of dark obedience to decay and death and grief and ignorance but which have in the core of their being a longing to be set free to dance to the laws of divine consciousness.

And so this birth is a birth of a wholly new kind of human being. Not simply a made-over kind of human being, but a human being who is consciously a living, breathing, vibrant, intensely focused static hologram of the whole transcendent immanent universe. Perhaps the most extraordinary expression of this birth is the real life and the real teaching of the real Jesus, who for me is not a founder of a religion but a blindingly passionate, precise and brave pioneer of the vast birth that is now trying to place on a global level - the birth of the divine androgyne and the divine child, the being that has fused all of the opposites to become a hologram of the whole universe.