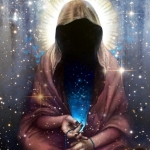 13 Days of Earthgate Integrations, December 9 through 21

For decades, astrologers and stargazers around the world looked forward as well as dreaded the arrival of the year 2020. While some prophesized disaster, others identified the year as the dawning of a new era.

However, it is the “Great Conjunction” of Jupiter and Saturn right on the Winter Solstice, the ancient birthday of the gods of light that prophesies the long-awaited Age of Aquarius.

However, it is not just a one-time one-day event. It is a process that has been building up to this date and has already begun. It began in 2012, reached its midpoint in 2016 and will end with
the dramatic grand finale on the Winter Solstice 2020.

So join with me for 13 days as we merge with the 13 stars of Sophia's crown and enter their earthly gates, through the crystalline grid thee energetic lattice that covers our planet.

By the time we reach the Winter Solstice, the 13 earthgates will be firmly integrated in our bodies, resulting in a subtle anatomy attuned and harmonious to the great conjunction in our skies.

But this is not some astrological exercise, this is a mystical embodiment.  A readying and preparing of celestial proportions.

Join me for a LIVE and Recorded online gathering. 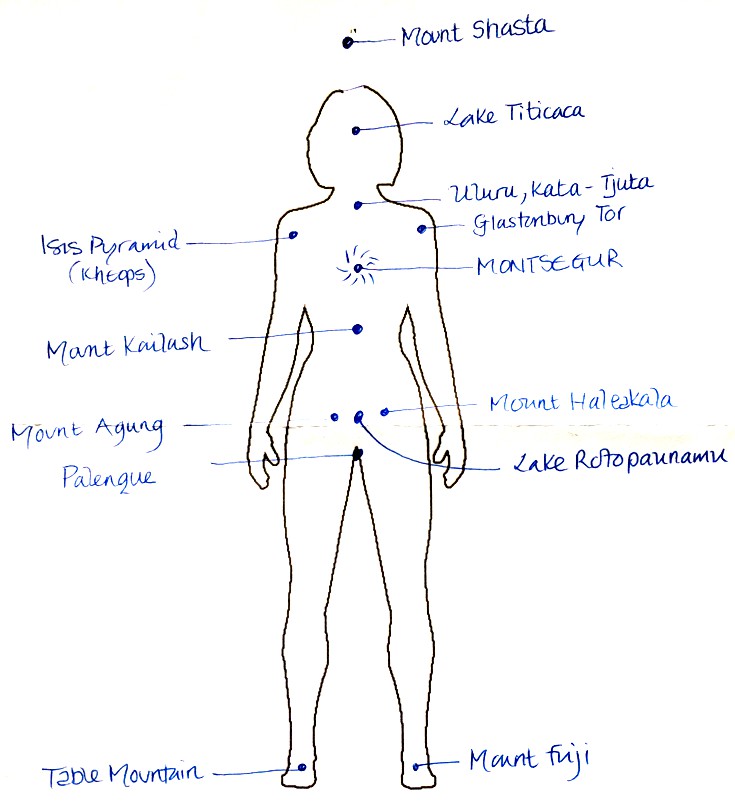