Cathar Prophecy: Light of the World

Cathar Prophecy: Light of the World

There is a Cathar Prophecy that was spoken by the last known Parfait, Guilhem Belibaste, moments before he was interrogated and burnt at the stake in the Occitan region of Southern France, on August 24th at 8 am,1321. This prophecy spoke of how 'we shall return in 700 years when the laurel turns green again'. That was 699 years ago, marking 2021 as the year that fulfils this prophecy. 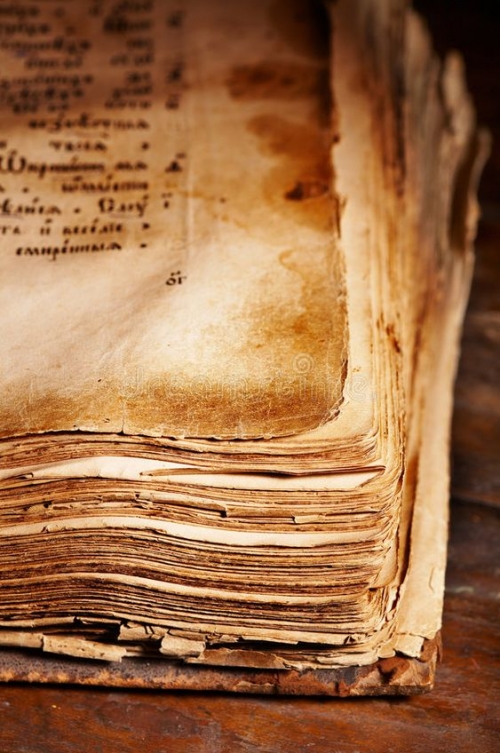 Many say the Cathars were the spiritual descendants of Mary Magdalene, who came to France soon after the crucifixion of Jesus Christ.  Throughout Occitania, the region once known as the Languedoc, it is known that Mary's reach and impact upon the local people were as far and wide as Jesus's within the holy land.

The local people say it was Mary Magdalene who brought this 'spirit' to Gaul (France) all those years ago, along with John the Beloved. The two of them transmitted a heavenly message of Love, Grace and Truth that continues to linger today. It is said the people of Occitania, were in a constant state of celebration, they never wore shoes, and the light of a thousand suns shone in their eyes. The mountains, valleys and meadows of the French Pyrenees became the backdrop for a gentle way of life that placed love, prayer and communion at the centre of every day. These 'first Christians' lived alongside Mary Magdalene, who personally taught and baptised them into the way of love. This intimacy was the jewel that shone at the very centre of Occitania.

Centuries later, her message had spread to the north of Italy and Spain, making Occitania the spiritual centre of rapidly expanding faith - one that was essentially different from the Church of Rome.

This physical world they avoided and steered themselves away from at all costs was the world of money, power, control, ownership and religion. They knew to opt-out of a society that was humanmade and relied upon dependence and submission. Instead, they choose to live a simple life based on the gentle generosity they found in nature.  Their Church was not a building, but a place. Instead, they would gather in meadows, woodlands and beside springs in the natural world - this is where they found their Holy Spirit.

Many say the Cathars held within their community the Book of Love and the Holy Grail. The Book of Love was an original parchment containing the handwritten text of both Mary Magdalene and Jesus Christ.  Whereas the Holy Grail was a handed down chalice that belonged to Mary and goes all the way back to Eve. Both items Mary brought to France from the Holy Land, and have remained in France ever since.

No one knows for sure what the Book of Love contained, as almost everything was destroyed by the inquisition and two crusades that came their way.  However, the local people today still swear that the Book of Love and the Holy Grail has never been found and are still hidden in these valleys today.

Central to their pathway was the Consolamentum -  a ritual that included the laying of hands, Book of Love and Holy Grail that invoked the infinite grace of the Holy Spirit upon the human soul. This spectacular downpouring of immense light and reconciliation reconditioned the soul into its original innocence - permanently.

This ritual was performed by those choosing to become a parfait (perfect one), or at the approach of death. The life of a parfait was open to men and women, as equality between the genders was a foundational stone of Cathar life.

Cathars believed the human spirit was an androgynous angel trapped in the material realm of the evil god, destined to be reincarnated until they achieved salvation through the consolamentum when they would return to the good god, in their original innocence.

Those who choose to become a parfait would spend 3-4 years in an enclosed community who lived in caves, where they prayed, reflected and purified their minds and bodies.  During this period the parfait-to-be would move through three different caves, known as the Eglise, Hermit and Bethlehem.  These three stages would open and prepare the novice to receive the consolamentum, at such immense depth, that its effects would last the remainder of the lifetime - and quite possibly, beyond.

Once a parfait, they would leave their local community and go out to spread the word, heal the sick and bring the spirit to all those who quenched. They always did this with another parfait, walking the old pathways in their navy blue robe, simple rope belt and book of love (they had transcribed in their own hand) clutched under their arm.  As for the Holy Grail, it always remained in one place - the Bethelem cave.

Once the final crusade bludgeoned its way toward the last Cathar stronghold in March 1244, at a place called Montsegur, it is said that a second crucifixion took place.  This one, being the crucifixion of the Feminine Christ - the Light of the World. However, as 224 Cathars descended the mountain of Montsegur, they were singing.  Despite being starved and frail from months of siege and cold winter weather, they carried within them the spirit that Mary had rekindled within them.

Holding hands while singing the men, women and children walked into the flames on their own accord, at the Camp de Cremat (burning fields) that rests in the pasture down below the old crumbling fortress.

There's a story that one of the inquisition turned back to look at the castle, just as the last folk entered the flames.  To his astonishment - he saw Esclarmonde (last Cathar bishop) hovering above the fortress, eclipsing the grail before the light as she turned into a white dove and flew toward the Cathar Holy Mountain.

The summit of this mountain is known as Pic de Soularac and is known as the place where the highest essence of this tradition still resides. It is so pure and sacred that should you climb; only your soul will make it to the top. Everything else will fall away in prostration as the Light of the World descends upon you. It is here that the Book of Love was read out loud, to the land, the waters, the animals and the people - whether they could hear it or not. As for the Holy Grail, it is close by, imbuing the land and its people with a message that no one can squash.