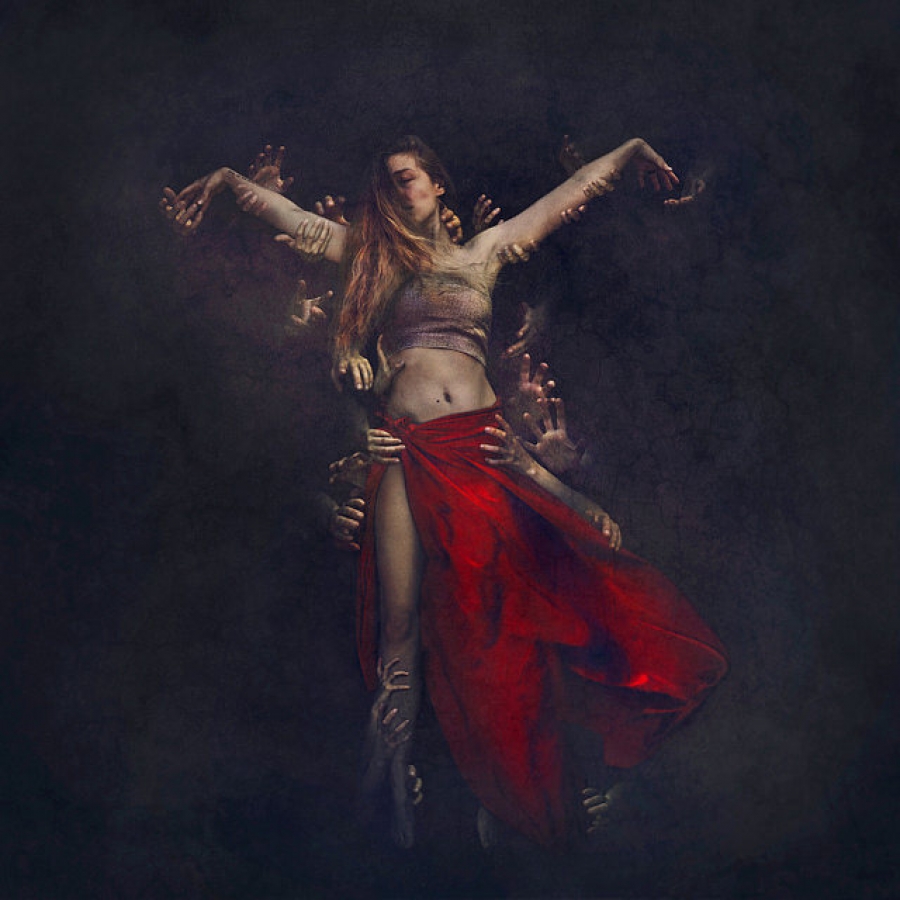 What does the sacred prostitute archetype mean to you in your spiritual practice? Ever since I can remember this archetype has been close to me. As a child, I was fascinated by movies such as Ceaser and Cleopatra, Ben Hurr and Alexander the Great. The imagery of the mighty wounded warrior and the sensual, sexual tenderness of the woman who loved him became my model for love. Not forgetting to mention, the importance of the gods and goddesses of that time, and how they featured in everyday life as an important and essential way of invoking and consulting higher guidance. All of this was a great turn-on!
As a spiritual influence and guide, the sacred prostitute brought me the many understandings of how sexuality is not only sacred but a path to full awakening. And how erotic love, especially when met with the same from another, is a powerful force that is capable of both worldly and personal destruction and worldly and personal creation. An unbridled love, freed from the shackles of ego that thirsts for union with Truth, is the highest expression and fullest example of human life.
The sacred prostitute guided me to the many ways of opening my body to the higher ecstasies of life. I was lead on a journey of embodied practises that revealed once ancient tantric wisdom. I was beginning to 'remember.' Step-by-step, this archetype sent me on a journey of discovery to Egypt, Greece, Rome, France, Scotland, Ireland, Peru and Israel. All these places activated once-buried memories that initiated situations that forced me to embody and actualize the truth that was being returned.
Since those early days, the sacred prostitute has guided me to work with women, by creating a temporary temple setting called, Sacred Body Awakening. This has been nothing short of an hungered after repeatable miracle. The birth of Sacred Body Awakening took place on the Mount of Beatitudes in 2015. It was my first time to set foot on that holy ground, and I needed to find the place where Jesus stood to speak the timeless transmission, of the Lord's Prayer out into the world.
I believe I found that place, after falling flat on my face because my trailing red veil got caught up on some rusty old, iron nail. The imagery of the red veil and the iron nail impacted my mind, and I just knew, I was now ready to bring what was inside of me, out into the world.
Since that day, I have seen beauty in places where there was once hiding. I have witnessed healing, where there was once unforgiveness. I have seen connection and deep care for others, where there was once protection and fear from living life. But the noblest act I have ever witnessed is the return of the sisterhood, and the warm and gregarious coming together of women, as mothers, sisters, daughters, grandmothers, wives and friends.
The sharing of Sacred Body Awakening has not only given women back the full splendour of their bodies but the mystical know-how and direct access to the source. If a woman is wrapped up in a lifeless, awkward and shielded body, she does not have access to her 'mysteries'. These mysteries are what makes a woman fully alive at any age. This is her shakti, her endless source of inspiration, creativity and power.
This power is united to and serves the natural world. It is both tender, sensual and fierce. Hence the awakening of the sacred body is essential at this time on our planet when our world and the majority of nature, including humanity, hangs in the balance.
One of the many problems that have contributed to the world situation we now face is the fall and denigration of this archetype, to the kind of 'prostitution' today. First, we have to realise that prostitution comes in many forms. It is not just a person, typically a woman, who engages in sexual activity for payment, but is also a way of life. Prostitution is a person who put oneself or one's talents, to an unworthy or corrupt use for personal or financial gain. It is somebody who 'gives away' their worth, ideas, time and energy to a life draining system. When we look at it that way - I think we can say, we have all been, if not, still are, prostituting our lives in some way.
So now, when we turn to see the kind's of prostitutes in today's society in a way that we can recognise it, we see online pornography, sex-bots (A.I Women) and the occasional brothel (even these are becoming a thing of the past since online pornography). The exchange of sexual union is now at an all-time level I do not recognise or even want to imagine.
When we think back to the days of the mighty wounded warrior and the sensual, sexual tenderness of woman, we see healing. We see reunion, wholeness, joy, depth, awakening and elevation. The sexual act was entered into for all of these qualities and more, with the inevitable climax taking place in the heights of ecstasy - an indescribable state of elation.
And so, to me, it is imperative, for women, to do their healing around this archetype and what it is associated with. This archetype has fallen into the hands of those who wish to control, diminish and eventually turn it into a slave to the system. But it has never been that. In many respects, it is 'anti-system' because of the revelatory experiences it seeks to bring.
The truth of what the sacred prostitute brings at its highest vibration - is Full Awakening, and no one, no system, no state of mind could ever control that.
For more information on Sacred Body Awakening (and Facilitator Training) click HERE https://anaiyasophia.com/events/