The Role Of Priestess At This Time

The Role Of Priestess At This Time

The role of Priestess is like a rushing, tumbling river that silverishly snakes throughout the land bringing life to everything it touches, while at other times, that very same river goes underground, where it no longer can be seen but felt. The Priestess is the faith-keeper of a continuous lineage with the Feminine Principle that throughout the centuries has preserved its spiritual dignity, without the need for permission or recognition from any other source. 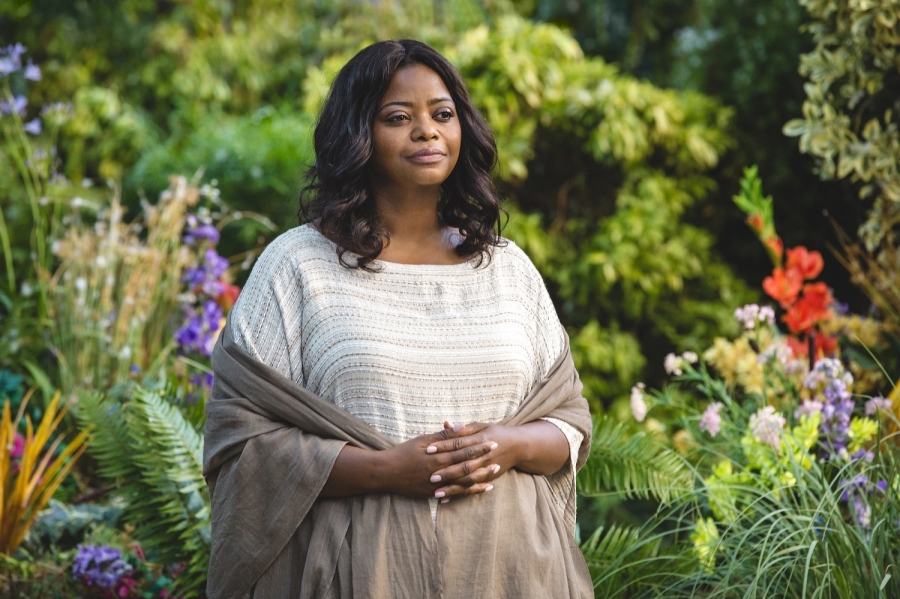 I believe it is time for that quiet, assured, woman, who has dwelled so earnestly inside - to tread bravely, out into the light, to be seen and to be heard.

The Priestess of this time is able to reverently witness the appearance of Light and Dark as she straddles both worlds with dignity and grace.  Knowing with unquestionable devotion, that anything which comes from the Darkness, the unknown, the mystery, serves to establish a greater light.  She knows this greater light may not be seen in her lifetime, but that does not tremble her, for she is in communion with the all.   The assuredness of her faith can be heard in her voice and felt in her presence, and this comforts people. She doesn't teach them anything; all she serves is their genuine remembrance. A glint of mischievousness sparkles in her eye, even when she is bent double wailing in grief, or bellowing with fierceness at the world.

And when she is done, she will raise her head in laughter, as her hands reach out in prayer as she attempts to speak the unutterable.  Her deepest prayers are often whispered after the most crushing blow. That is why she can be there with you when that bludgeon has come for you. She holds on to your faith when you screw it into a ball and toss it over your shoulder. She catches your curses and turns them to praise - just you wait and see.

She listens deeply to the sorrow woven in your voice at the disappointment and brokenness that you feel.  Through the cracks in your pain, she reveals the presence of grace, an anointing balm of compassion that allows you to see, that despite your brokenness, there is indeed - mercy.

The Priestess of this time is to stand in the very centre of isolation, desolation and fear-mongering, as she fills with faith and wonder. Her medicine is her unflinching gaze upon that which cannot be named. As she raises her arms in ecstasy to that which she is beholding - a shelter is formed, a sanctuary from all this fright.  A refuge so warm and safe, that we cannot help but creep in. Held within her embrace, our faith begins to reform as we start to glimpse what it is that snatches her eyes.  Our hearts leap in wonder, as we see the lamb-like beauty as a humble tear streaks down our face.

That is when we step away from her refuge and offer our own to console and comfort with an inexhaustible tenderness that does not drain but deliver.  The Role of the Priestess at this time is to guide others to the inner sanctum, where the need for 'priestess' is no longer required.