Why Prostitutes Should Rule The World

Why Prostitutes Should Rule The World 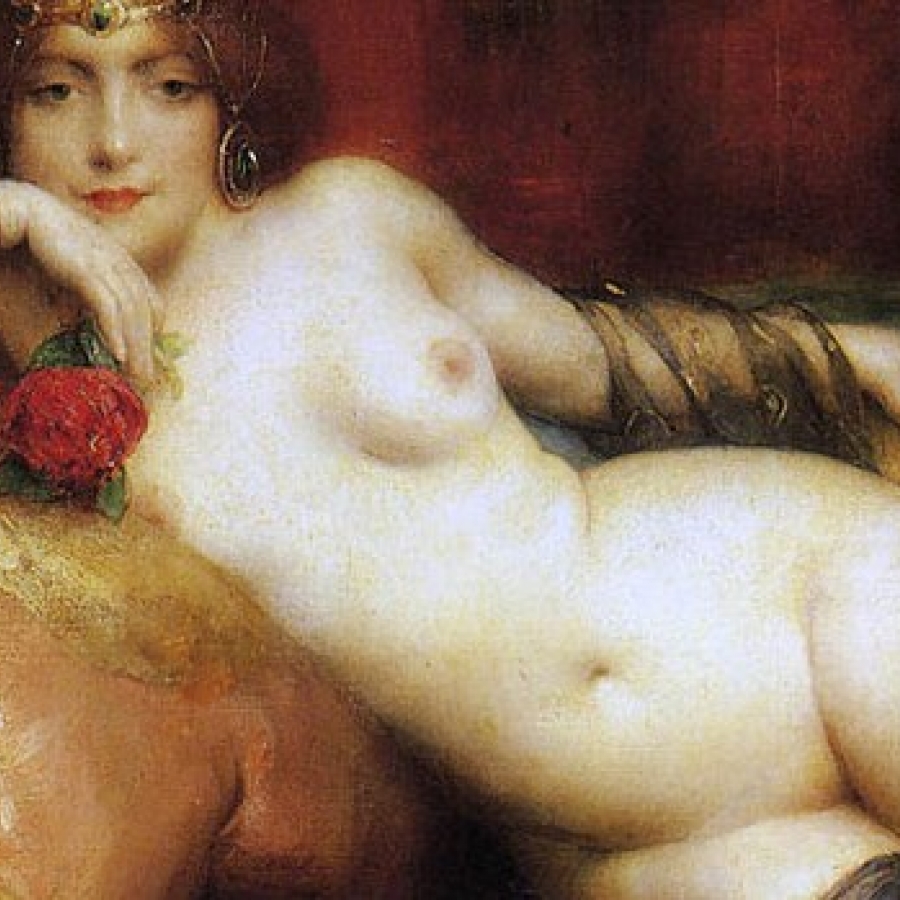 Once upon a time sexual women ruled the world. They were independent, empowered and embodied love.

Their energy flowed through every crevice of the earth with the capacity to heal and restore.

These women were Sacred Prostitutes, and it’s time they were reawakened.

The History of the Sacred Prostitute

In ancient Sumeria, Mesopotamia, Egypt, and Greece, there were no brothels. Instead there were Temples of the Sacred Prostitutes inhabited by holy women who embodied love, owned their sexuality, and held the highest spiritual authority.

These women were known as Priestesses, or Sacred Prostitutes.

Within those Temples men were cleansed of battle scars and nourished with divine sexuality.

A common practice that took place in the Temple was called “Taking the War out of Man”.

Upon returning from war, men were invited to pass through the Temple doors. The Priestess would bathe, soothe and knead their physical, emotional and spiritual wounds.

She would expand her magnetic field to absorb all of his wounded energy, literally drawing the effects of war from his system. Through the power of her energy, and purity of her femininity, she would gently and tenderly love him back to wholeness.

These Women Were The Original Sexual Healers

The Priestess was luminous and, because of her power, purity, and willingness to love with her entire body and soul, she enabled man to reconnect with both himself and higher forces through pleasure and prayer.

Within society, and to the families of the men she served, she was not seen as a threat. On the contrary..

the Sexual Priestess was regarded as holy and celebrated for her sexuality.

Men entered the Temple with the full permission and blessing of their families, and emerged cleansed of the nightmare of war. This process was a natural and essential part of life.

MUST READ: Why Consciously Awake Women Are “Cunts”

The Suppression of the Sacred Prostitute

The Sacred Prostitute was not shamed, viewed as a victim, or “forced into prostitution.” She willingly took the office of Priestess, and acted from an empowered place of service.

Not everyone saw it this way.

Where the world of the Sacred Prostitute considered love, kindness and sensuality as necessary elements to maintain healthy balance – the world absent of her presence became secularized, impersonal, and detached.

To restore balance, our own vitality and capacity for joy, we need to reawaken the Sacred Prostitute and reinstate her to her rightful place.

She reminds us of how human sexuality is directly related to a well-balanced sense of self, and how bodily pleasure should be both sought and celebrated.

This realisation has the potential to restore both society and the people within it.

How We Can Reawaken Holy Sexual Women

The Sacred Prostitute has laid dormant for thousands of years. Reawakening her won’t be easy, but by taking these steps we can work towards an existence where female sexuality and its inherent goodness is again central to humanity’s physical and spiritual well-being:

#1 Have a conversation about sexuality’s capacity to heal.

#2 Make a decision to consciously celebrate the sacredness of self.

#3 Embark on a sexual healing journey that includes attention to relational intimacy.