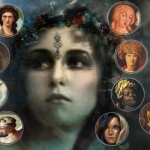 Curl up with Anaiya as you receive the Holy Words of the world’s most outspoken, shockingly accurate and sought-after Oracles, Sibyls and Prophetic Women of early Christianity. The echo of these women, possibly related to a mother-to-daughter Oracular tradition, has been heard since ancient times; set to music and sung from the 10th century onwards in several regions of the Mediterranean, the song of the Sibyl proclaims the day of the Last Judgement. It is unusual to have these ancient Greek prophetesses delivering their oracles in the heart of the Christian liturgy: in fact, the Fathers of the Church sought to reinterpret the Sibylline oracles, in particular the 8th book that is attributed to the Erythrean Sybil, making them appear to predict the birth of Christ.

We probably have not been told about the enormous role women played in developing the early Christian movement. Oracles, Sybils and Prophetic Women were at the forefront leading the way.

All ancient societies — not just the biblical Hebrews — looked to prophecy and divination to ensure that their beliefs and activities were consistent with the will of God or the gods. Among the Romans, no prophetess was more important or famous than the Sibyl, the title of a prophetic office always held by a woman. Throughout the ancient world, at different times, many women were said to have been Sibyls, including a legendary Jewish Sibyl, the daughter-in-law of Noah who lived at the time of the Tower of Babel. The ancient oracles were the priestesses and mystics that served their community by entering trance states to communicate with the gods and goddesses of Greece, Rome, and many other regions in the Mediterranean, North Africa, and Southwest Asia. They had many names but often held the titles of “Sibyl” and “Pythia.” During the early days of a fledgling Christianity, these women were revered as divine messengers as they uttered the Holy Spirit’s living words.

During this time together, we may remember our oracular tongue and the courage to use it. That is certainly my intention. For too long, we have been afraid to Speak Out, to speak with conviction and authority. We know what has happened to women like this in the past, but today – is New Time. Anaiya’s storyteller passion will bring these Oracles, Sibyls & Prophetic Women alive. So watch out, world! Let’s hear from these women, their names and revelatory words. This time will be a ‘Remembering How To’ as these tales enrich our spiritual practice and help us cultivate more courage, self-empowerment, and self-compassion for facing the challenges before us today. All the stories will be taken from real-life women’s original tales and myths.

These tales are live and recorded, so listen at any time, although – they’re best after dark. My wish – is that you are in bed already, and this is the last thing you hear and fall asleep upon.

Arrived at Cumae, when you view the flood
Of black Avernus, and the sounding wood,
The mad prophetic Sibyl you shall find,
Dark in a cave, and on a rock reclined.
She sings the fates, and, in her frantic fits,
The notes and names, inscrib’d, to leaf commits.

Receive all 14 Stories for a single special price, or receive your selection of individual stories: £55 in total/£11 each

REGISTER HERE for the Live Calls via Zoom, with the recording sent to you by email shortly afterwards: 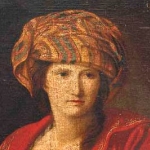 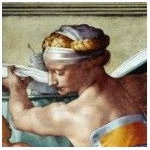 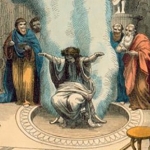 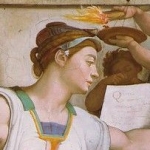 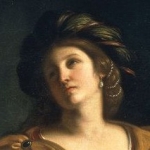 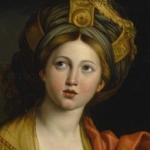 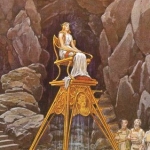 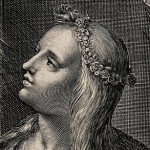 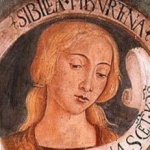 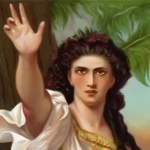 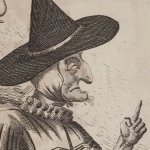 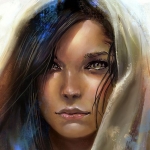 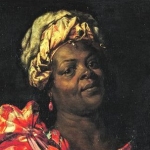